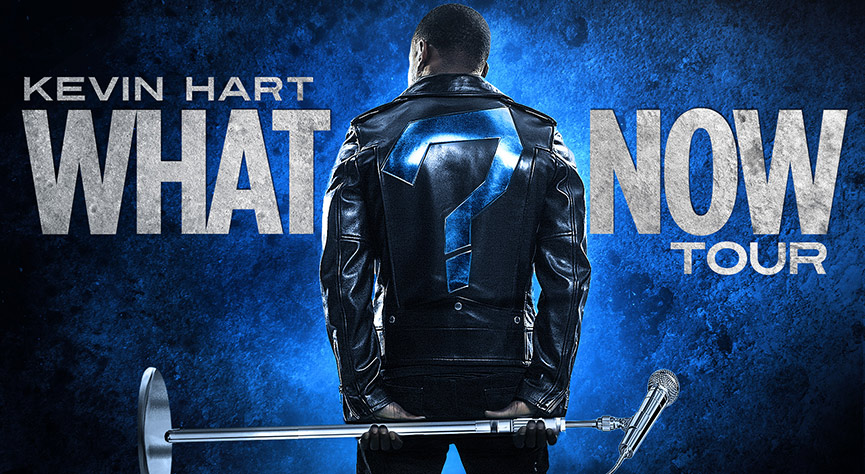 What’s On In Perth: Kevin Hart – What Now? Tour

International comedy sensation Kevin Hart is coming to Perth in the first Australia stop of his international What Now? tour. Hart has featured in box office smash hits such as The Wedding Ringer, co-stared alongside acclaimed comedian Will Farrell in Get Hard and has performed countless award winning stand-up shows across the globe. What Now? promises to be an evening of laughs you don’t want to miss. When: February 3 Where: Perth Arena. Tickets: $104.65-$155.63 Parking: Available at a fee. More information: http://www.pertharena.com.au/Event_Calendar/Kevin_Hart.aspx 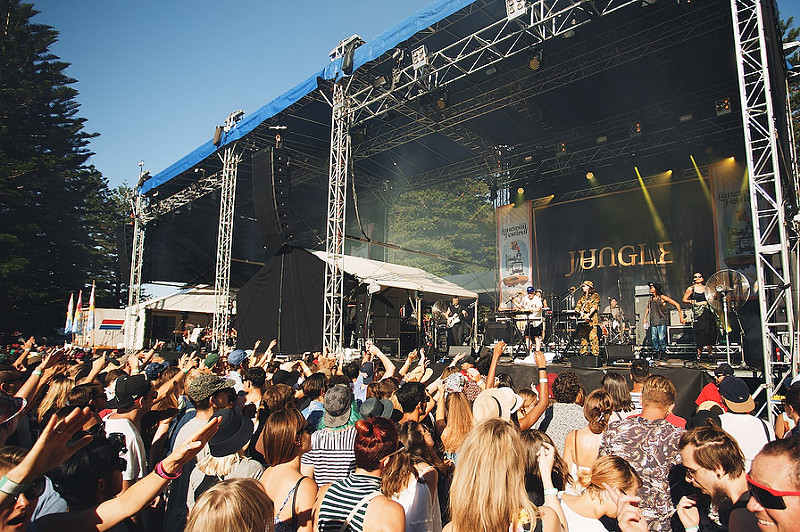 The Fremantle leg of the St. Jerome’s Laneway Festival returns for its third year. The highly celebrated festival places emphasis not just on the music but also on engaging with the local community through local bars, restaurants, designers and visual artists. This year will showcase both home grown and international talent including Flume, Chvrches, Grimes, Big Scary and Hermitude. When: February 14, 7pm. Where: Esplanade Park, The Esplanade, Fremantle, WA, 6160. Tickets: $150 Parking: Although there are payed parking facilities nearby (Wilson Parking on Collie Street & Queensgate Parking on Henderson Street) the use of public transport is highly recommended. More information: http://fremantle.lanewayfestival.com/