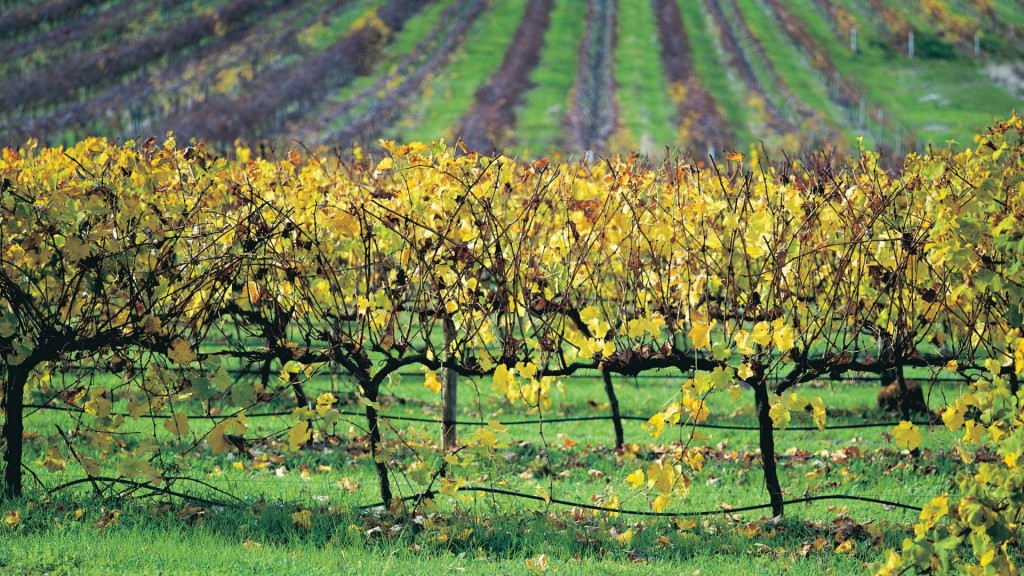 Whether it’s great food, fantastic scenery or stunning beaches you’re looking for, Margaret River has it all. A three hour drive from Perth, Margaret River is a hub of the south west, close to everything you need for a great day out. If it’s whales you want to see, half an hour’s drive away is Augusta, where at the Cape Leeuwin Lighthouse you’ll have a breathtaking view of the ocean and hopefully its inhabitants too.

Down every second road you’re likely to come across a winery or two that not only have some of Australia’s finest wines but also serve up delicious meals as well. If you have more of a sweat tooth however, the Margaret River Chocolate Factory has got you covered, as well as the Margaret River Fudge Factory which is in the middle of town.

If an adventurous holiday is more your thing, the Bibbulmun Track is everywhere. Spanning a total of 1000km, it’s highly likely you’ll come across it more than once in your travels in the southern region, and walking even a short part of it will give you an insight into the beautiful Western Australian wildlife that grows and lives there. There’s also great mountain biking, with exciting trails starting at Rotary Park, just north of the town. The beaches are also always worth a visit, but if you’re planning a swim make sure you pack a wetsuit, the water can get pretty cold. 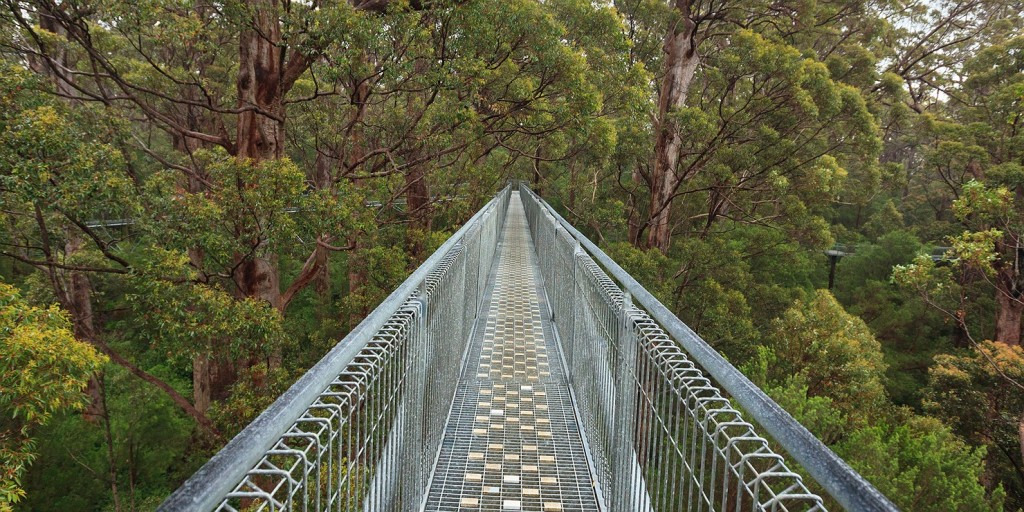 Much like Margaret River, Pemberton is close to everything fun and exciting as well. It’s only three and a half hours from Perth and is in the heart of the greenest part of the South West, close to huge Karri forests and beautiful wildflowers. The biggest and best of this is the famous Gloucester Tree, 72 metres high and lined with 153 spikes that only the bravest tourist will climb.

The Pemberton Tramway is also a crowd pleaser. The Tram will take you into town, past the timber mill that still works today and into the karri forest. It stops at the Cascades which is a great place to have a picnic lunch and explore the forest. In winter it’s particularly exciting because the water levels are high and the cascades are really flowing. The tram goes for almost two hours and isn’t something you’d want to miss.

An hour and a half away, in the Valley of the Giants, is the Tree Top Walk. This is a forest experience like no other. Set amongst some of the tallest karri and tingle trees around, this is a six hundred metre boardwalk that takes you forty metres high amongst the giants, allowing for spectacular views and giving perspective of just how old and tall these trees really are. There’s also a ground tour for those who don’t love the height factor of the boardwalk, so you can get closer to the wildlife and explore some of the largest trees which have fallen or have people-sized cracks at their bases. 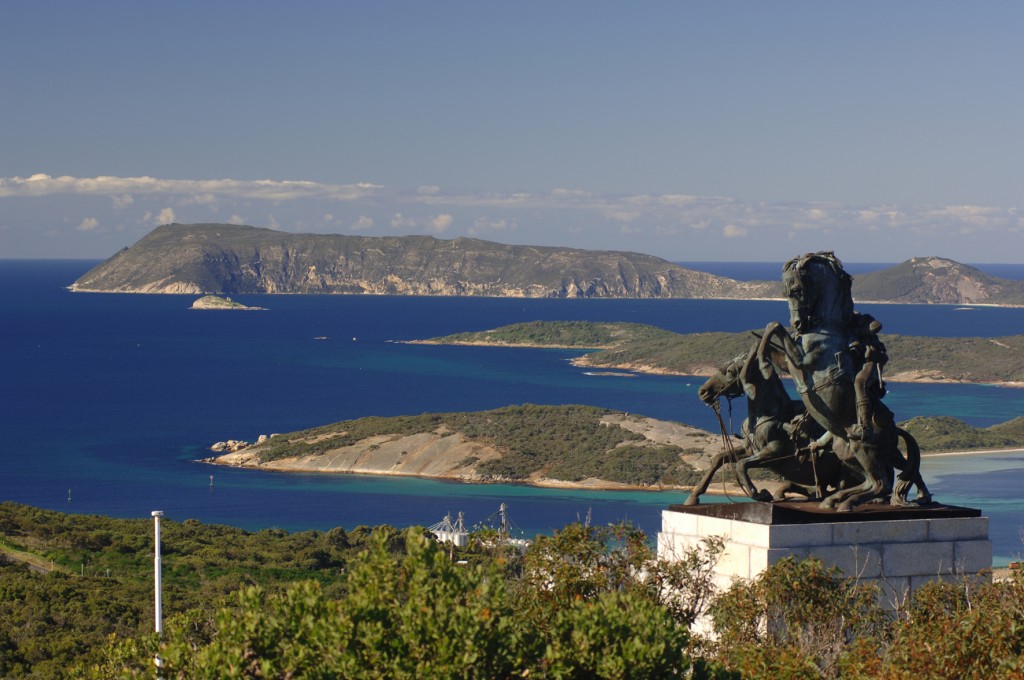 Jump on the Albany highway in Perth and five hours later you’ll be in Albany. Sitting in a bay on the south of Western Australia, Albany is a big town with lots to do, even in the colder months.

For a fun day out with the kids, explore Albany’s whaling history at Whale World, where you get the chance to board a real whaling ship and see the life-size skeletons of whales, and realise just how big they are. For something more meaningful to see, atop Mount Clarence and overlooking the bay of Albany is the Desert Mounted Corps Memorial, a replica of the one that was erected at Port Said in Egypt where the soldiers that fell are remembered. The original was destroyed during the Suez War of 1956, salvaged and moved to Albany in 1964. The drive up the mountain showcases the beauty of Albany Heritage Park, and after a climb of the stone staircase, the Padre White Lookout’s view is well worth the trip.

Half an hour out of town is fun for the whole family at the Old Marron Farm. Here you can find good food, some pet animals to get close to and tours around the farm. Go off road on a Segway experience like no other with a tour around the farm that comes with a few bumps along the way.

In town, there’s also plenty to do. Don’t miss the chance to explore the Brig Amity, an old vessel that sits down near the water, or the Western Australia Museum Albany. There’s also a new viewing platform that allows you to see a twenty-four metre drop to the raging waters below at the Gap and the Natural Bridge, which is at the edge of Torndirrup National Park, facing the Southern Ocean.

Winter In WA: Lancelin & The Pinnacles 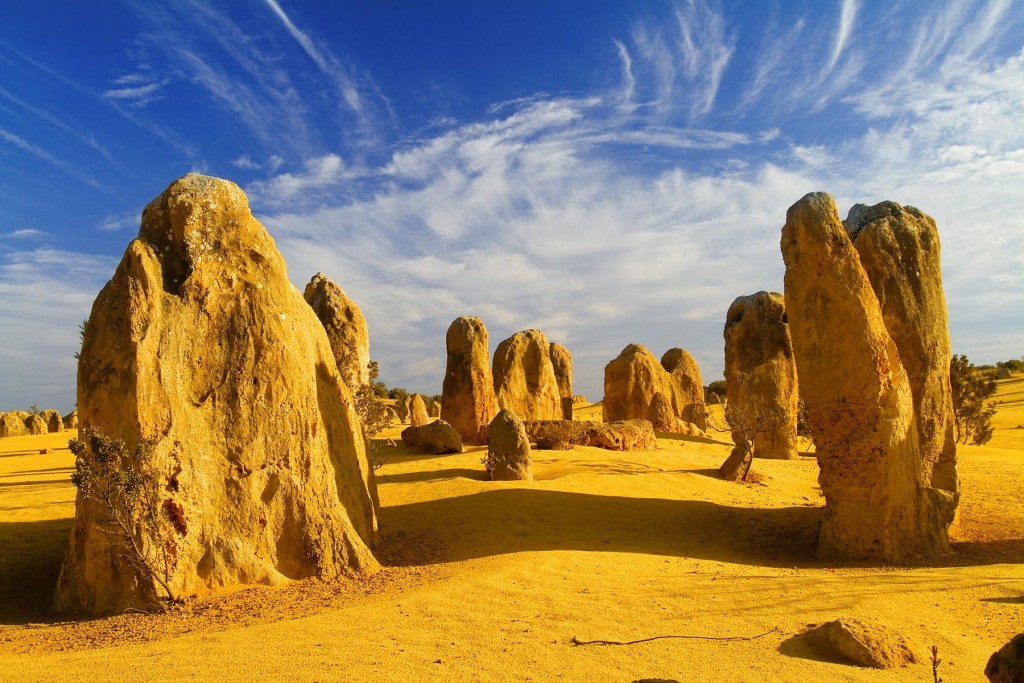 If you’ve been down South in the Winter and fancy a trip in the opposite direction, just an hour and a half north of the city, directly along the coast, is Lancelin, a small town that Perth inhabitants enjoy escaping to for weekends away.

One of Lancelin’s most exciting features is its sand dunes, the largest in the state and uninterrupted by vegetation, leaving them as huge hills of white sand. Perfect for sand boarding or taking the dirt bike for a spin. The dunes span two kilometres so there’s plenty of room for everyone. Lancelin is known for its perfect conditions for all water sports, so whether its surfing, sailing or paddle boarding, you’ll be set. If the water is too cold for you though, just remember it isn’t for the fish. Lancelin has plenty of great places for fishing, including sheltered spots, the jetty and the wharf. Plenty of whiting come near the sand too, so however you like to throw in a line, Lancelin has you covered. And if you don’t get lucky, you can still have fish for dinner at any of the restaurants and fast food outlets in town. About fifty minutes further up the coast is the Pinnacles Desert. One of WA’s more famous natural attractions. The Pinnacles are a sight to behold, hundreds of tall limestone towers spread out across a sandy plain. Their formation is still a mystery, but after exploring them under a setting sun you’ll be happy they happened. 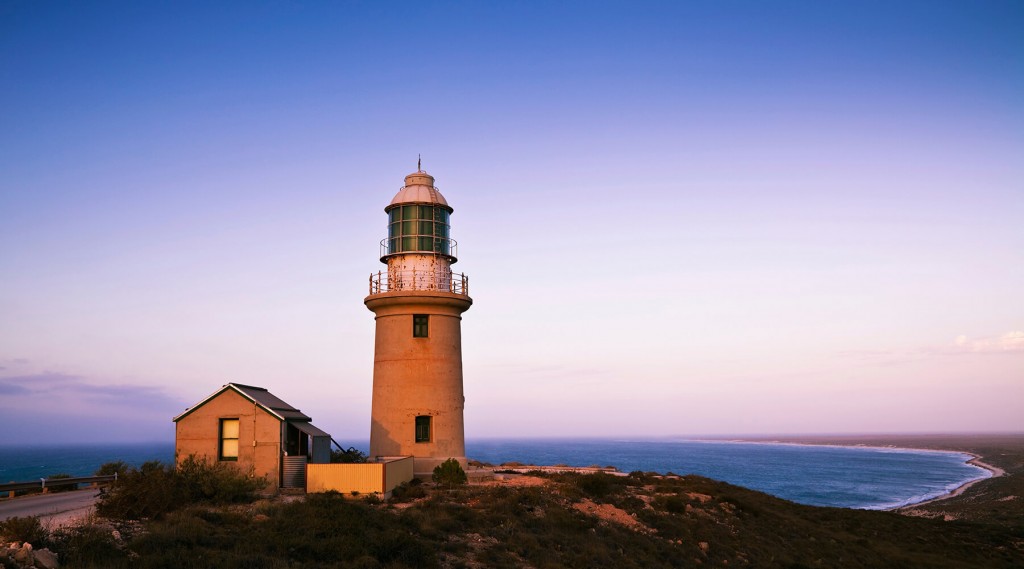 Exmouth is roughly a thirteen hour drive from Perth if done in one hit, but there’s plenty of towns and camping sites to stop and take a break along the way. Once there though, there’s plenty to make your trip worth it. Because summers in Exmouth can get extremely hot and often have risks of storms and tropical cyclones, March to November are the most popular months to be visiting this part of the coast. At the Vlamingh Head Lighthouse you get one of the best views of the Ningaloo Reef and Exmouth Gulf, as well as, if you’re lucky, a whale or two. The Cape Range National Park has several hike trails and lookouts that offer spectacular views of the range, the reef, and canyons. There’s plenty of great camping spots, as well as a whole range of accommodation services including holiday houses, apartments, resorts and hotels and motels. In town there are plenty of great places to eat, including the Whaler’s Restaurant and See Salt Restaurant. A trip to Exmouth won’t be complete without hitting the reef, and more specifically, swimming along the Ningaloo reef. Turquoise Bay and Coral Bay are both great spots to get in amongst the stunning underwater wildlife. Make sure you have a pair of snorkels and from turtles to stingrays, there’s no telling what you might see. There are also whale shark snorkel tours where you get to swim amongst the giant fish. These tours are all day however, so make sure you pack lunch and a rain jacket, the wind can get quite cold out there, especially after a swim. 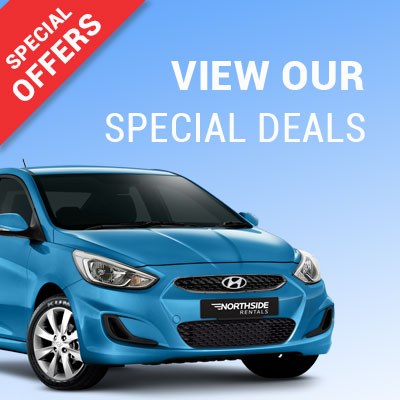